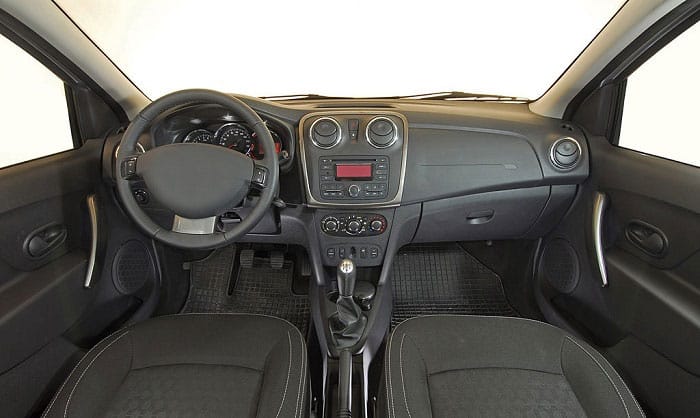 The spaces between car seats and the console are often neglected since they’re narrow and usually left unnoticed. Despite efforts to keep the car interior clean, it would still be dirty if those areas weren’t cleaned once in a while. To have a clean car interior, you must also clean cracks between car seats.

With so little space to work with, “How to clean between car seats?” would be a frequently asked question. It mainly involves sweeping with a brush and vacuum cleaning with a crevice tool. But you will also have to either move or remove the car seats. 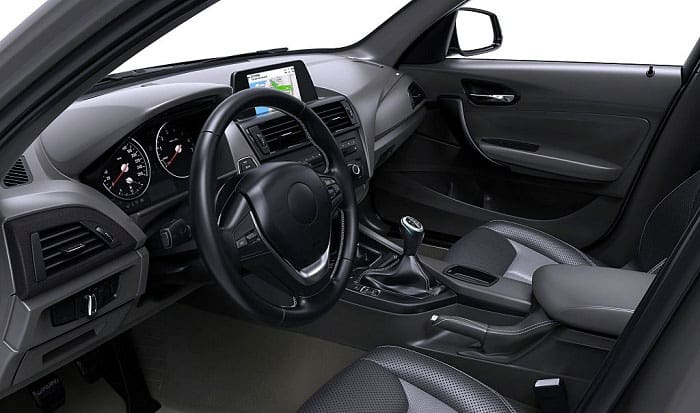 Cleaning between car seats may seem like a challenging task, but the cleaning process would be easier with the proper tools. Prepare the following items listed below for more convenient cleaning. 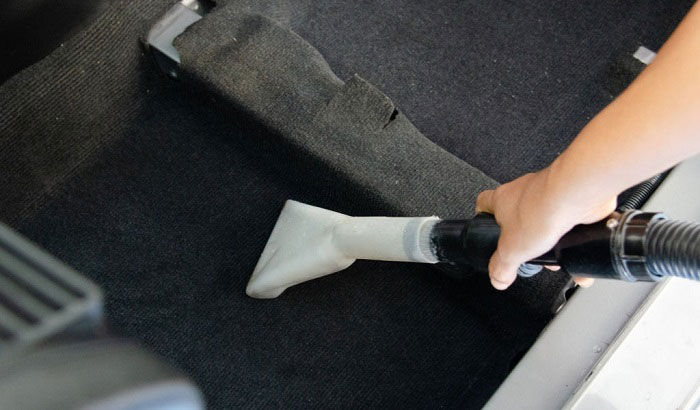 Don’t feel overwhelmed by all the filth you have to clean in such a narrow space. Follow the steps below, and you’ll be able to clean between seats seamlessly.

Step 1: Remove the Junk Between the Car Seats

Old receipts, change, food wrappers, air fresheners, and trash would often fall into the areas between car seats and the console. These are the things you should clean out first. That way, when you first get stuff between car seats, nothing will get in the way.

You should also remove the carpets at the front and back. This will allow you to get the dirt from the car’s floor.

The next step is to get the car seats out of the way for easier and more thorough cleaning. There are two ways to do this: either move the seats or remove them all.

Most modern car models are usually designed with seats that can be moved through rails. So that gives you a choice to either move or remove them. However, older car models usually don’t have movable seats, so we have to remove the seats.

Suppose you’re going to remove your car seats. In that case, you need to do it carefully not to cause any problems like electrical issues if you have powered seats, damages to your car’s interior and door panels, or incorrect replacement.

If your car is equipped with airbags, disconnect the negative cable from the car battery first to prevent accidental discharge. There are bolts that you would have to unfasten to take a car seat out of a car. Depending on the model of your car, there are usually four or six of them, and they’re usually either Torx or hex bolts.

After unfastening the bolts, you would disconnect the wires underneath the car seat. Slightly angle back the seat to better access the electrical harnesses. Once the bolts are unfastened, and the wires are disconnected, you can finally take the seats out of the car.

Step 4: Vacuum and Sweep Around the Console and Car Seats

Get the areas around the front car seats clean by the use of a vacuum cleaner with a crevice tool attached. Whether you’re cleaning with the seats removed or by just moving the seats, the best way to clean between car seats is by using a crevice tool because of its thin, narrow, long shape.

Vacuum the console as well as down the sides of the console and seats. Then you would sweep the carpet below the seat to draw out the dirt using a handheld bristle brush so you’ll also be able to work between car seat and center console. Sweeping first would make vacuum cleaning much easier.

Afterward, again using the crevice tool, vacuum the dirt that has been dislodged. You can also brush and vacuum simultaneously to get rid of the stubborn dirt.

Step 5: Clean the Crevices and Folds

Because the car seats’ crevices and folds are narrow, they often collect dirt, dust, crumbs, and hair. Since you’re cleaning the surroundings of your front seats, it would be a good idea to clean the crevices and folds of the seats as well.

You would first vacuum the backrest and bottom of the seat without using any attachment. This will get rid of the loose dirt on the surface and prevent them from falling down the crevices and folds in the latter part of the cleaning.

After working on the loose dirt, attach the crevice tool onto the vacuum cleaner and start vacuuming the seams of the seat. You may also need to open the seams with your fingers to get rid of the accumulated dirt. And you must pay special attention to where the backrest meets the bottom part of the seat, especially as some dirt often gets hidden there.

If any remaining dirt is stuck in the crevices and folds, apply upholstery cleaner and agitate the dirt with a brush. Afterward, wipe the moisture and dirt off with a microfiber cloth.

Start with the back part of the rails. Push the seat forward and with the crevice tool attached, vacuum the rails. Do it gently to not suck out the lubricant on the rails that allow the smooth movement of the seat on the rails.

Brush out the dirt and debris on hard-to-reach crevices with a detailing brush or small paintbrush. You can pair it with vacuuming with the crevice tool to pick up the brushed-out dirt immediately.

Once you’re finished with cleaning the back part of the rails, push the seat backward and work on the front part of the rails next. When you do this, you may notice some dirt come loose. It can’t be avoided, though, so the rails can’t really get 100% cleaned.

You might also want to lubricate the rails. WD-40 White Lithium Grease is highly recommended, as it can provide long-term results.

Step 7: Clean the Back Car Seats

You can do either:

Since cars vary in design, the process for removing back seats would differ. Some cars allow ease of back seat removal without using any tools, but some require unfastening some bolts or unlatching the bench clips from the floor. Sometimes, in powered back seats, it may also require disconnecting some wires.

If you don’t wanna go through the hassle of taking out the back seats, you can clean them as you did the front seats. Just do the steps above, numbers four and five.

Now that you know how to clean between car seats, grab the necessary tools and follow the instructions in this tutorial before the spaces between your car seats become even more of a jungle of filth.

Hopefully, this tutorial was helpful for you and that you enjoyed it. It would be appreciated if you wrote a comment below or shared this to help other car owners.

Btw, if you are looking for solutions to clean your interior car, we have gathered related guides for you. Such as how to get smoke smell out of a car, clean car air vents, and clean car seat belts.

Car Cleaning 101: How to Dry a Car After Washing with 4 Amazing Methods!

How to Clean Rubber Car Mats? – 8 Steps to Remember